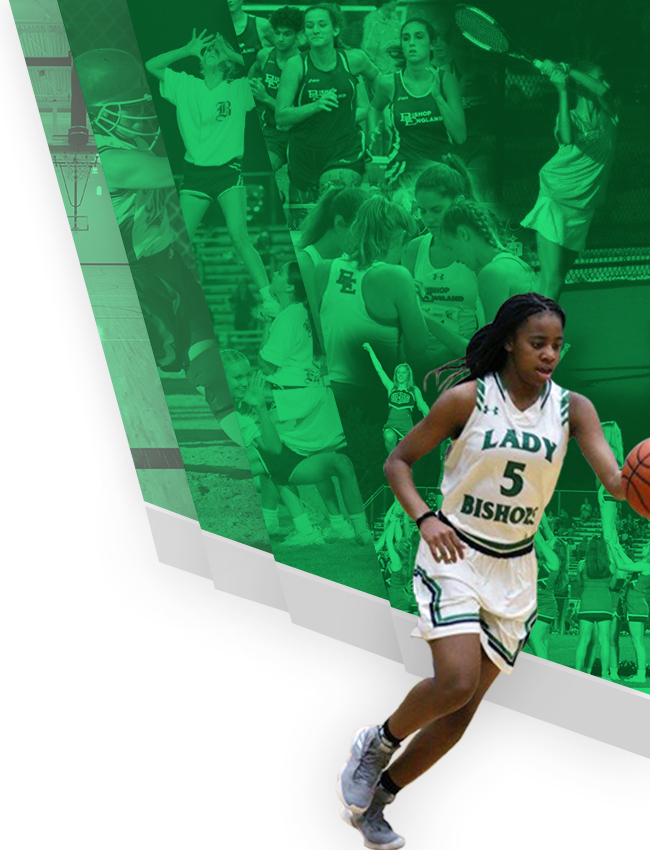 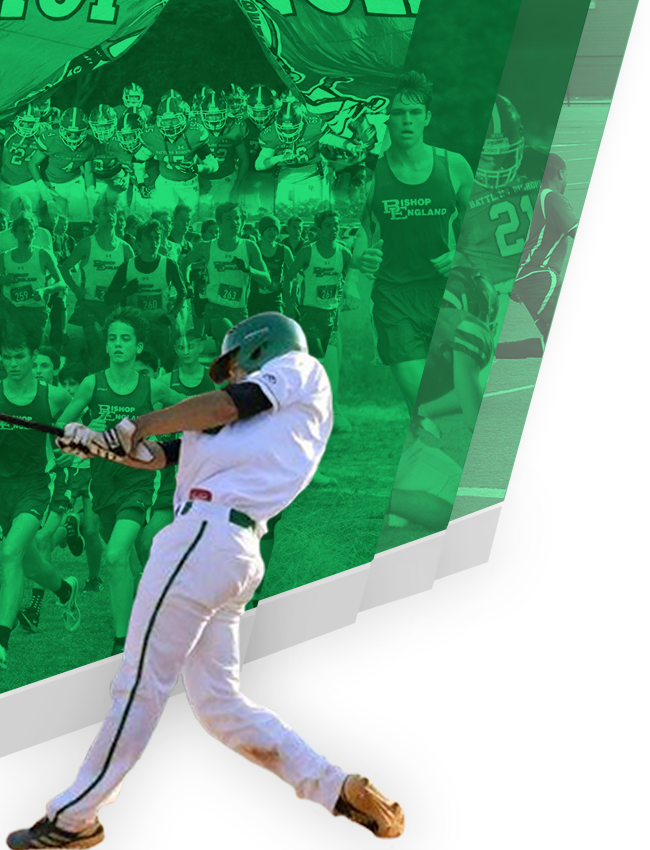 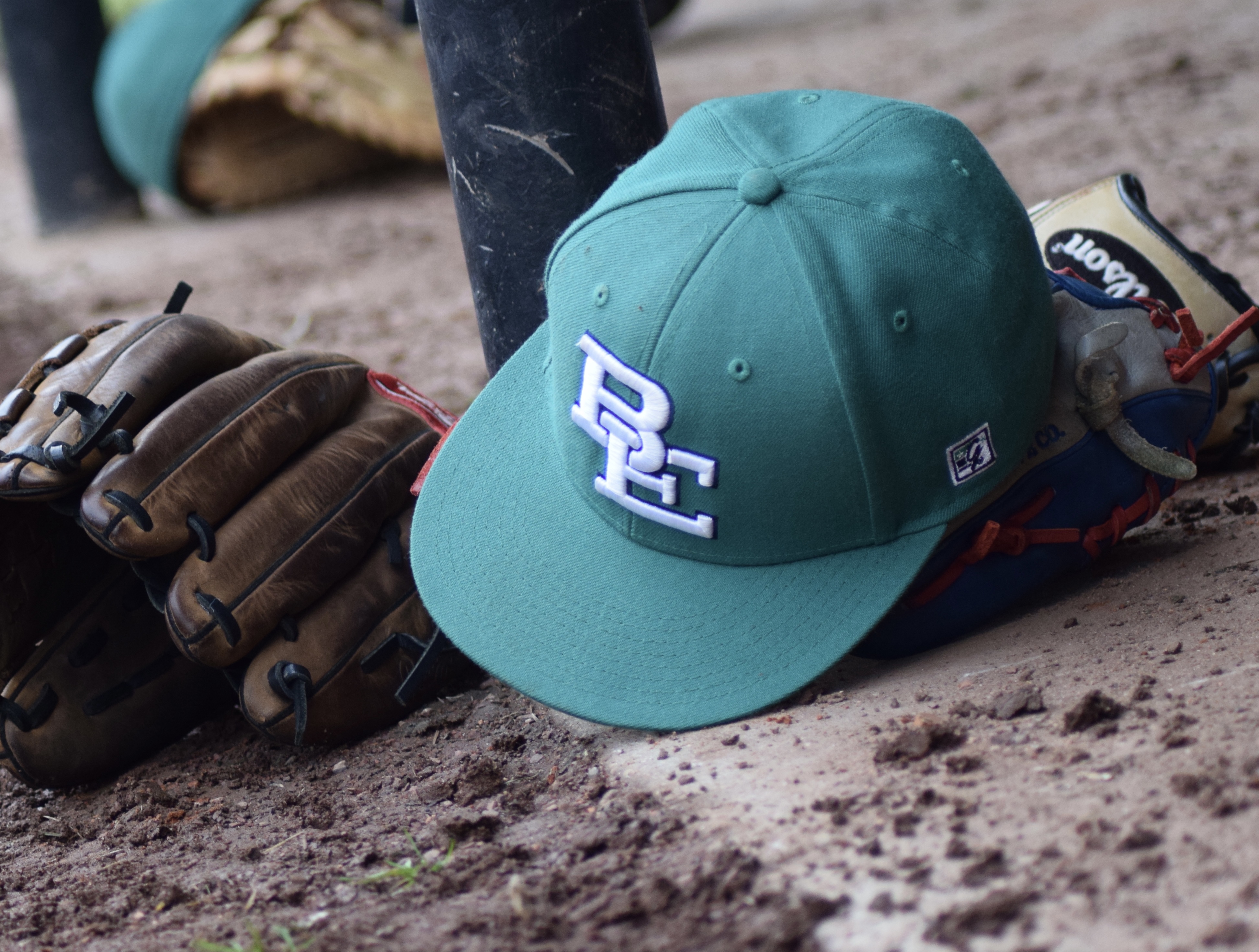 Bishop England snatched the lead late in the game in a 3-2 victory over Oceanside Collegiate Academy on Wednesday. The game was tied at two with the Bishops batting in the bottom of the sixth when BROOKS WINER singled on a 0-2 count, scoring one run.

The pitching was strong on both sides. BE pitchers struck out nine, while OCA pitchers sat down eight.

Bishop England got on the board in the first inning. DANIEL BROOKS drove in one when BROOKS doubled.

SEAN HOLLISTER earned the win for the Bishops. The righthander allowed five hits and two runs over six innings, striking out eight and walking one. RYAN TURNER threw one inning in relief out of the bullpen. TURNER recorded the last three outs to earn the save.